I’m really pleased to announce that v3 is finally here. v3 brings a few new features, a few old features, and a few fixes and tweaks.

It’s really important to note that v3 is not compatible with v2 due to the huge change in connection procedure, so please make sure you update BOTH apps asap. Unlox v3 is a free update for anyone who has v2.

v3 has been the work of about 6 months or so, thank you to everyone for your patience while I worked on this. Here’s what’s changed:

Unfortunately Unlox for watchOS is still not in a very good state and isn’t very reliable. Since it’s still not possible for 3rd party Bluetooth apps on watchOS to connect in the background and act as peripherals, it makes Unlox for watchOS slow and difficult for me to warrant spending too much time on it.

I really want Unlox for watchOS to be a stand-alone app, that connects directly to your Mac for AutoLock and AutoWake. When that happens I will invest in much more time into Unlox for watchOS. 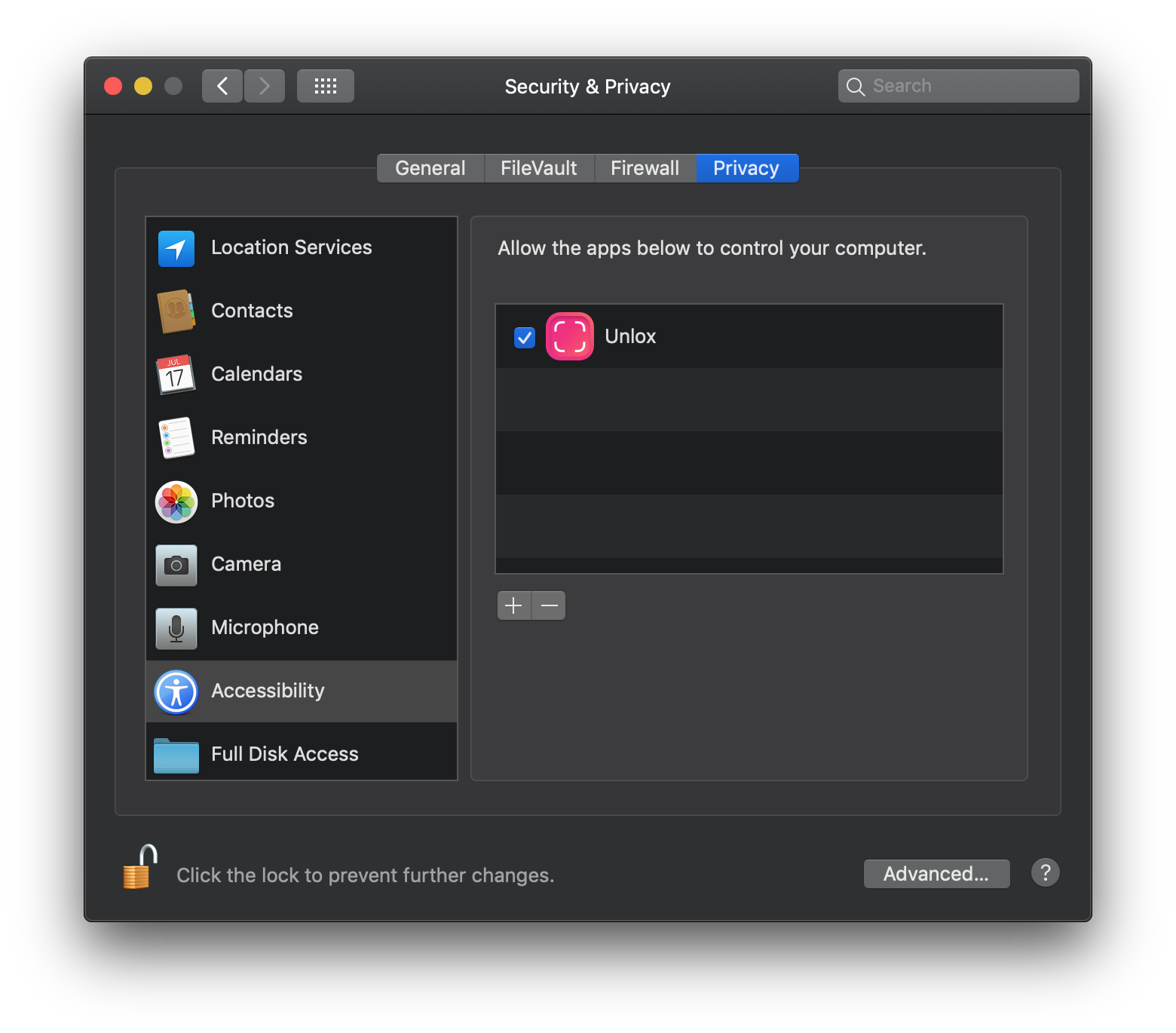 Unlox (formerly MacID) 2.0.1 is now available. This is mostly just a bug fix update with focus on fixing a few issues that didn’t show up during beta testing or that I didn’t have enough info to fix until after 2.0 was available.

Thanks to everyone who submitted feedback and took the time to forward logs on, it’s super helpful in getting bugs fixed quickly.

Unlox is free on the App Store until the end of this weekend. I’ve created an app bundle which is currently waiting review, which should make upgrading from MacID 1 to Unlox free if you’ve already bought MacID 1. The bundle will be unavailable while Unlox is free. END_OF_DOCUMENT_TOKEN_TO_BE_REPLACED